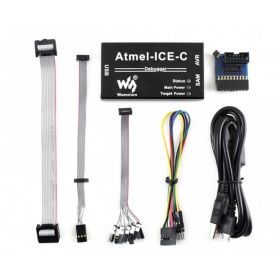 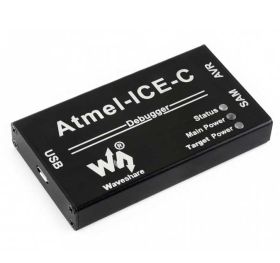 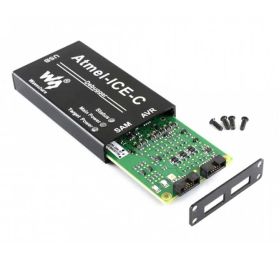 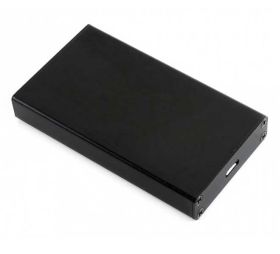 Atmel-ICE-C is the cost effective solution for the powerful Atmel-ICE, it adopts the original ATMEL-ICE-PCBA and comes with a durable aluminium alloy enclosure.

Atmel-ICE-C delivers the same functionality and usability just as the ATMEL-ICE Full Kit, it is capable of debugging and programming Atmel ARM® Cortex®-M based Atmel SAM and AVR® microcontrollers with on-chip debug capability. 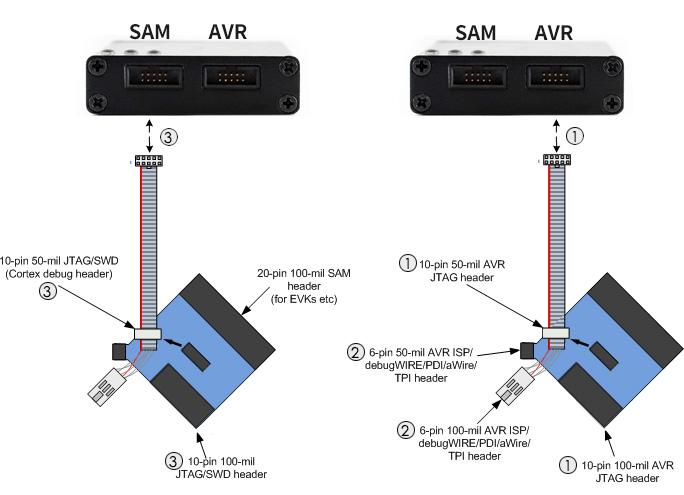 Note :
While connecting the adapter board to a target, please pay attention to the Pin 1 (indicated by white spot or square solder pad).
The adapter board included in Atmel-ICE-C is compatible with the official one in the Atmel-ICE Full Kit. 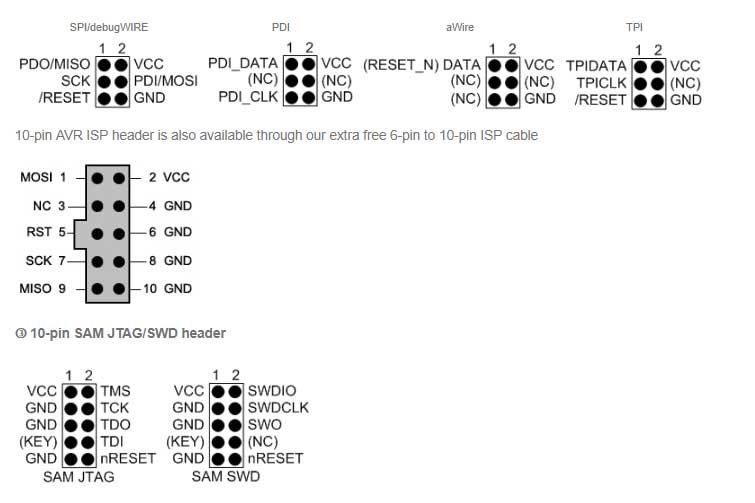